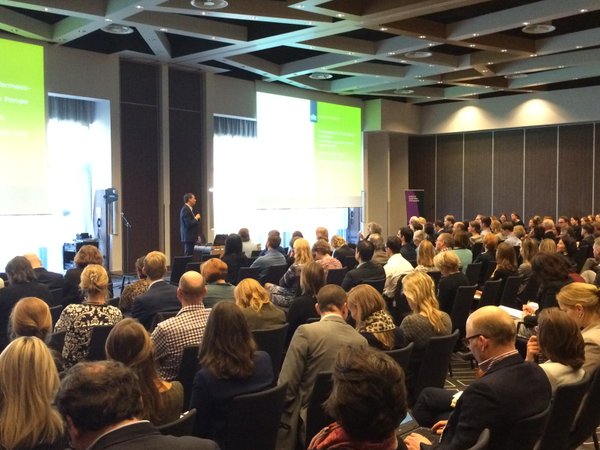 The new Dutch economic evaluation guideline was presented yesterday. Panaxea attended this meeting to be aware of this new guideline, and get familiair with the differences between this guideline and the previous edition.

The guideline differs in many aspects from the 2006 version. We compiled a list of three changes that we think that are most relevant sharing with you:

The new guideline changed in more aspects than these three. If you want to read the new guideline, you can use this link. If you have any questions about this guideline, don’t hesitate to contact us.